MBA to rope in corporate companies 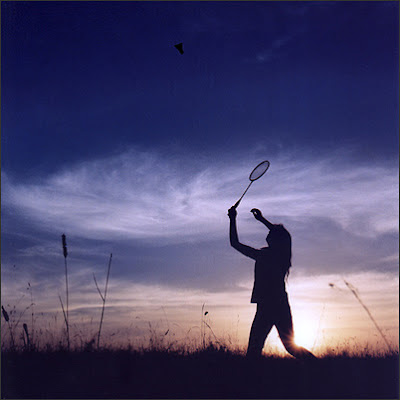 PUNE: Taking stock of the situation, Maharashtra Badminton Association (MBA) have resolved to take some vital steps to popularize badminton in the state.

Among the important decisions taken by MBA during their executive committee meeting held at WIE Sports Complex here on Sunday are: felicitation of sub-junior and junior players, past and present office-bearers; holding inter-office tournament for corporates and activating district associations.

Players such as Parin Chopda, Prajakta Sawant, Aditi Mulatkar, Arundhati Pantawan, Jai Ageskar, Shweta Kelkar and Pradnya Kelkar would be felicitated on the occasion. MBA President Pradeep Gandhe following the executive committee meeting on Sunday told this to mediapersons. They would be felicitated on the last day of state open badminton championship on Wednesday, he added.

Gandhe announced that the MBA would felicitate past and present office-bearers for their yeomen service in promoting the sport in Maharashtra. The office-bearers are Avinash Wardekar, Suresh Phalnikar, Nandu Natekar, V H Patil and Dinkar Telang. Telang had recently bagged Shiv Chhattrapati Award.

In order to encourage greater patronization from corporates to promote badminton, Gandhe said MBA would organize inter-office tournaments for corporates in November. MBA plans to activate various district associations in the state, he added.

Announcing the dates of nationals, Gandhe said the sub-junior’s event would take place from October 10 to 16 at Dehradun, junior’s from December 23 to 31 at Nellore and senior’s from February 10 to 18.
Posted by B D Narayankar at Wednesday, August 29, 2007